Buy Side Transactions | Featured
SPEAK WITH AN EXPERT Huron Capital is an operationally oriented investment firm based in Detroit, Michigan, dedicated to growing lower middle-market companies through a differentiated buy-and-build investment model. In 2012, Huron Capital invested a control position in St. Louis, Missouri-based Ronnoco, a coffee roasting company established in 1904 by brothers J.P and James O’Connor (Ronnoco spelled backward) – inspired by the roasted coffee served at the St. Louis World’s Fair. The Guyol family acquired Ronnoco in 1919, and the majority investment by Huron Capital made it only the third owner of the company in more than a century.

Ronnoco roasts, grinds and distributes premium Arabica coffees, teas, cappuccino, and hot chocolate, as well as allied products to its convenience store, foodservice and office customers through direct and third-party channels throughout the Midwestern U.S. At the time Huron Capital acquired Ronnoco, the company had 1,200+ SKUs, employed over 175 people, and served more than 7,000 customers across 14 Midwest states.

Huron Capital has a record of helping niche companies achieve revenue and profit growth that exceeds 50% on average. The company sought to invest in the coffee roasting space because they believed it to be fragmented and regional, offering strong growth opportunities. To achieve an optimal ROI, Huron Capital needed help to accelerate Ronnoco’s growth through add-on acquisitions. DOWNLOAD THE CASE STUDY to read the full article.

Out of 800 targets contacted, Blue River connected with 550 targets, and achieved a 17% response rate with an interest to engage. Blue River facilitated the completion of 32 Nondisclosure Agreements, 18 site visits, and seven Letters of Intent. “Blue River is well versed in the style, cadence and urgency of the private equity industry. One of the top benefits of working with them on this transaction, was their ability to help us grow this business faster than we ever could have on our own.” 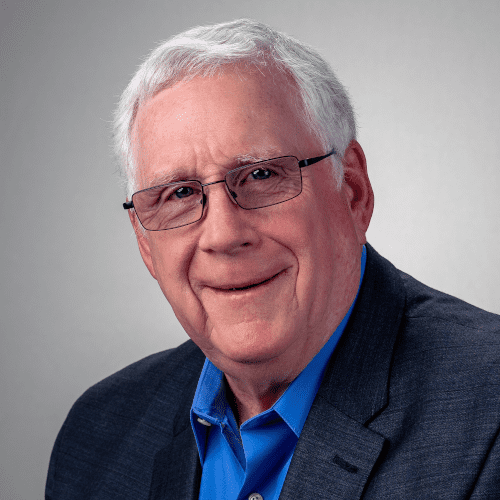 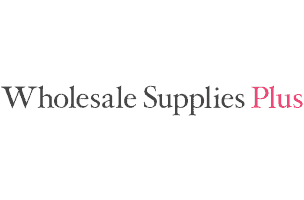 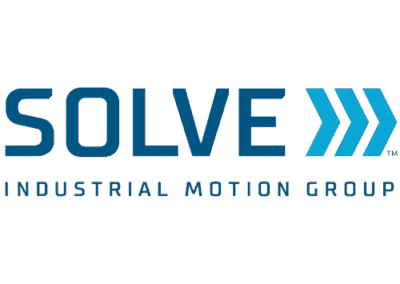 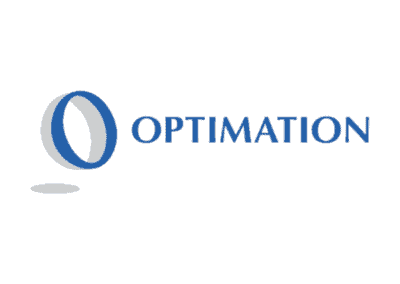